Who Will Greet President Biden in Israel

President Joe Biden will be visiting Israel in July, but the political turmoil will impact who greets him there. Prime Minister Naftali Bennett is set to be replaced by Yair Lapid (unless Benjamin Netanyahu pulls through). Full Story, Video President Joe Biden will be visiting Israel in July, but the political turmoil will impact who greets him there. Prime Minister Naftali Bennett is set to be replaced by Yair Lapid (unless Benjamin Netanyahu pulls through). Full Story, Video

U.S. President Joe Biden might need a who’s who and who’s what update when he arrives in the Holy Land next month.

Biden is scheduled to make a Middle East tour from July 13-16 to reinforce the United States’ commitment to Israel’s security and prosperity and attend a Summit of the Gulf Cooperation Council plus Egypt, Iraq, and Jordan.

The President will begin his travel in Israel, where he will meet with Israeli leaders to discuss Israel’s security, prosperity, and its increasing integration into the greater region.

“He will also meet with counterparts from across the region, to advance U.S. security, economic, and diplomatic interests,” the White House said in a statement.

Israel’s current Prime Minister is Naftali Bennett. Chairman of the small Yemina party, he rose to power by heading an unlikely coalition of right, center, left and even Arab parties for just over a year.

That all came crumbling on Monday when he announced that he would dissolve the parliament, sending the country into a fifth election cycle in less than four years.

As part of the process, he will be handing over the position of Prime Minister to his political buddy Yair Lapid, Chairman of the Yesh Atid party who is currently Israel’s Foreign Minister.

Foreign Policy magazine wrote that the collapse of the Israeli government “complicates” the visit. If nothing changes, Lapid will be the one greeting Biden in Israel as the 14th Prime Minister and possibly as Foreign Minister as well.

But there is still a chance that a third and more familiar person will be there with Biden.

National elections are expected to be held in late October. However, if Likud and opposition leader Benjamin Netanyahu is able to scrap together a majority of 61 in the current 120-seat Knesset, he will return to his previous and long-held position.

If Netanyahu ends up welcoming Biden, it will be an interesting exchange as the two sparred over the nuclear deal with Iran and Israel’s settlement expansion when Biden served as Vice President to Barack Obama.

It can certainly get complicated… 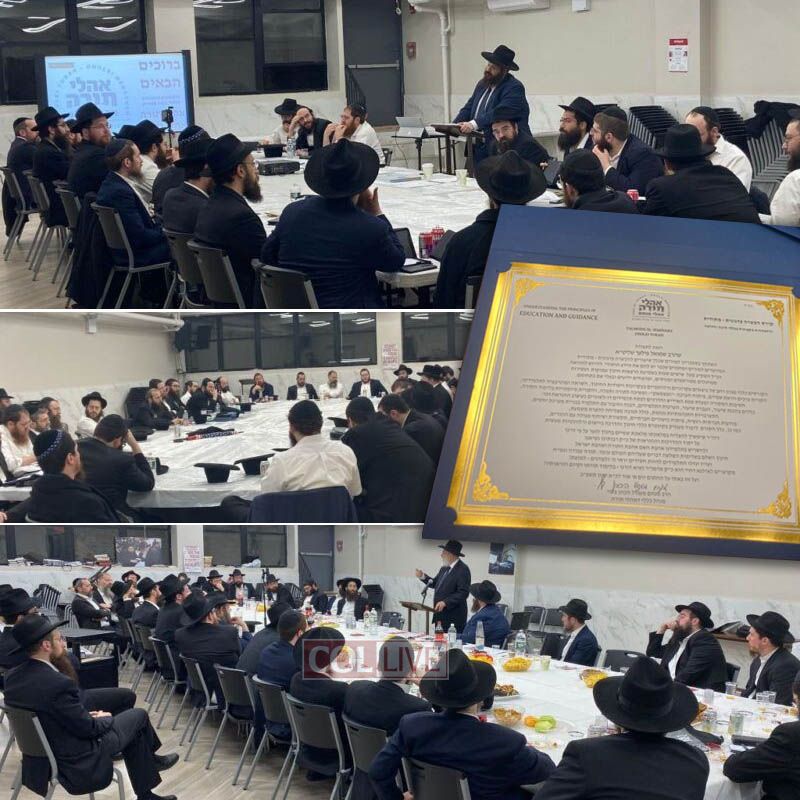 Nobody should show up. Let him take the Bus to the Knesset. Let us just say they all fell asleep.

He won’t know the difference even if the janitor of the Knesset greets him as prime minister.
VOTE TRUMP 2022/2024
MAGA AGAIN!

He is running this country just like he is riding his bike !!

Everyone Including the Knesset should call out sick!!!!!

The focus here should be the dangerous agenda Biden and moreover, his influencers, have in store regarding Saudi Arabia, etc, and the willingness of the majority of Israel’s government…left and so-called right, to capitulate completely to the pressure America applies to achieve its goals — all of which erode the security of the Land and People of Yisroel. We’re talking life and death here not political soap operas about who will greet one of the most dangerous American administrations in history.