Thousands of Jews from across Ukraine lit their Menorah in unison during a live Chanukah broadcast led by dozens of Chabad rabbis, ambassadors and the Ukrainian Prime Minister Denys Shmyhal. Full Story Thousands of Jews from across Ukraine lit their Menorah in unison during a live Chanukah broadcast led by dozens of Chabad rabbis, ambassadors and the Ukrainian Prime Minister Denys Shmyhal. Full Story

Dozens of Ukrainian rabbis and rabbinical emissaries along with the prime minister, ambassadors, mayors of cities and districts, united at the Hanukkah LIVE event.

Thousands of Ukrainian Jews watched the event. The Prime Minister of Ukraine Denys Shmyhal strongly condemned the antisemitic events that have taken place in Kiev recently.

“I thank you rabbis for your contribution to the leadership of the state in the right leadership,” he said. “You do not shy away from the difficulties during this period and find the right way to celebrate the holiday while maintaining public health, you are a symbol and role model for many.”

From the Western Wall, the Ukrainian Ambassador to Israel joined together with the Rabbi of the Western Wall and the Holy Places, Rabbi Shmuel Rabinowitz and Rabbi Pinchas Althaus.

The broadcast of the lighting of the menorah, went through dozens of communities throughout Ukraine, in each community, the rabbi along with the mayors of cities and provinces carried greetings.

The peak of the evening was at the moment of the lighting of the Menorahs. At once, all over Ukraine, the fifth candle of Hanukkah was kindled.

Ambassadors from European and American countries congratulated the spectators ( from all over the world) with Hanukkah greetings, and thanked them for the unique donuts they received directly to the office before the event.

The event was organized by Rabbi Raphael Rutman, Director of Foreign Relations at the Association of Jewish Communities in Ukraine, together with the chairman, Rabbi Meir Stambler.

British Ambassador to Ukraine Melinda Simmons said that participating in the event and watching all the lightings was “A lovely moment of celebration and solidarity.”

Canadian Ambassador Larisa Galadza tweeted: “Rabbis Rutman & Stambler told me about the huge effort made by the Federation of Jewish Communities of Ukraine to help families celebrate safely this year. They sent out 30,000+ Hanukkah-in-a-Box kits. Wishing a happy & healthy holiday to all!” 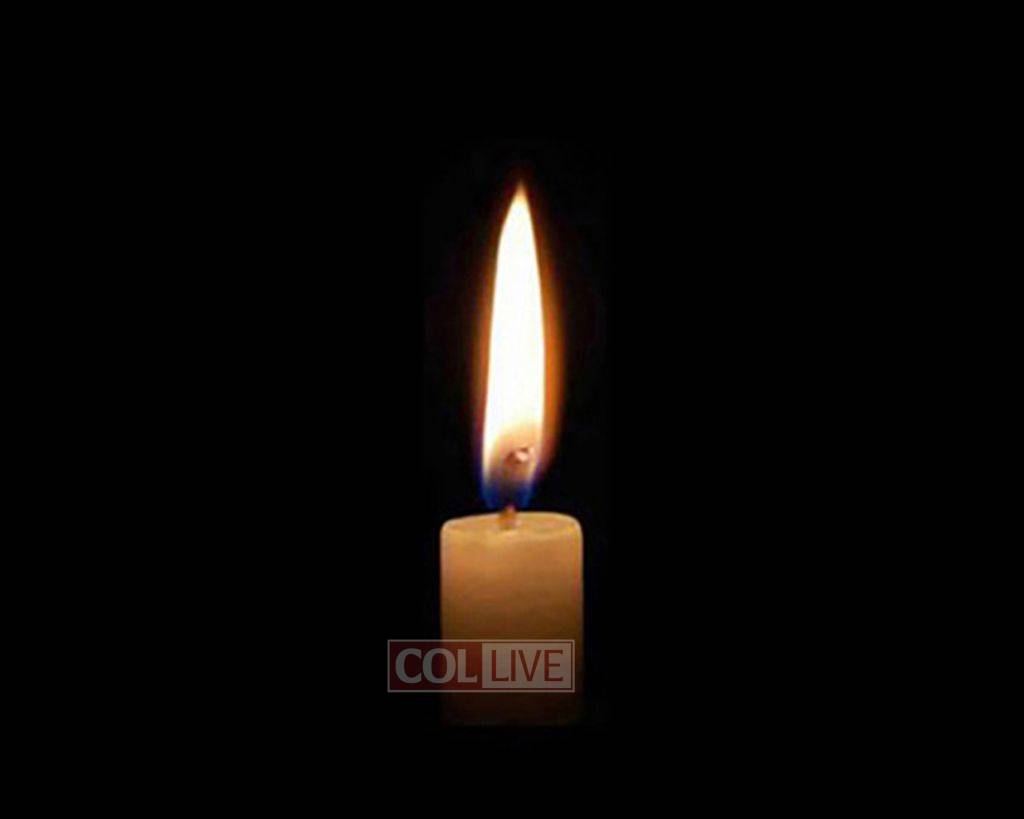