The Rebbe’s Conversation With a Boy About Baseball

Motzoei Shabbos Story: A boy was brought by his parents to meet the Rebbe before his Bar Mitzvah in 1955. The Rebbe asked a question that took all by surprise: "Are you a baseball fan? the Yankees or the Dodgers?” Full Story Motzoei Shabbos Story: A boy was brought by his parents to meet the Rebbe before his Bar Mitzvah in 1955. The Rebbe asked a question that took all by surprise: "Are you a baseball fan? the Yankees or the Dodgers?” Full Story

The last trolley of the evening rolled up Kingston Avenue on a chilly winter night in 1955, as a jolly young Shimshon Stock ushered two guests into the Lubavitch synagogue around the corner at 770 Eastern Parkway.

The Gothic brick building housed the office of the Rebbe. Only four years before, the Rebbe had accepted leadership of the small, recently transplanted Chassidic community still recovering from the ravages of Stalinism and the Holocaust.

Shimshon was part of the next generation of Lubavitch chassidim, born and raised in the New World. Yet he enjoyed a close relationship with the Rebbe, who arrived in America in 1941. Now he introduced his friend and his friend’s son, who was about to celebrate his bar mitzvah.

After greeting them warmly, the Rebbe blessed the boy that he grow to become a source of pride to the Jewish people and his family. Then he asked a question that took all three Americans by surprise. “Are you a baseball fan?”

The boy replied that he was.

“Which team, the Yankees or the Dodgers?”

“Does your father have the same feeling for the Dodgers that you have?”

“Does he take you out to games?”

Every once in a while. We were at a game a month ago.

The game had been disappointing, the boy confessed. By the sixth inning, the Dodgers were losing nine to two, so they had decided to leave.

“Did the players also leave the game when you left?”

Rabbi, the players can’t leave in the middle of the game!

The fans were only spectators, the boy said. They could leave whenever they wanted to. But the players had to stay and finish the game no matter what.

“That is the lesson I want to teach you,” said the Rebbe with a smile. “In Judaism, you can be either a fan or a player. Be a player.”

Outside, father and son said goodbye to Shimshon, all three sharing a new admiration for the man who would go on to become a pioneer in Jewish education. 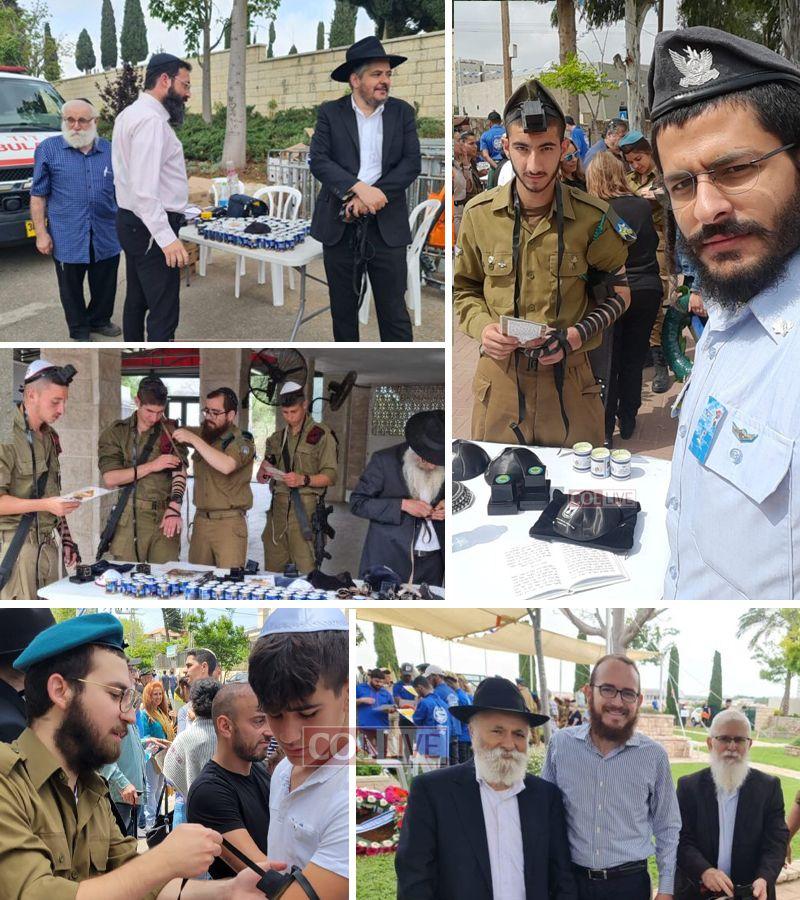 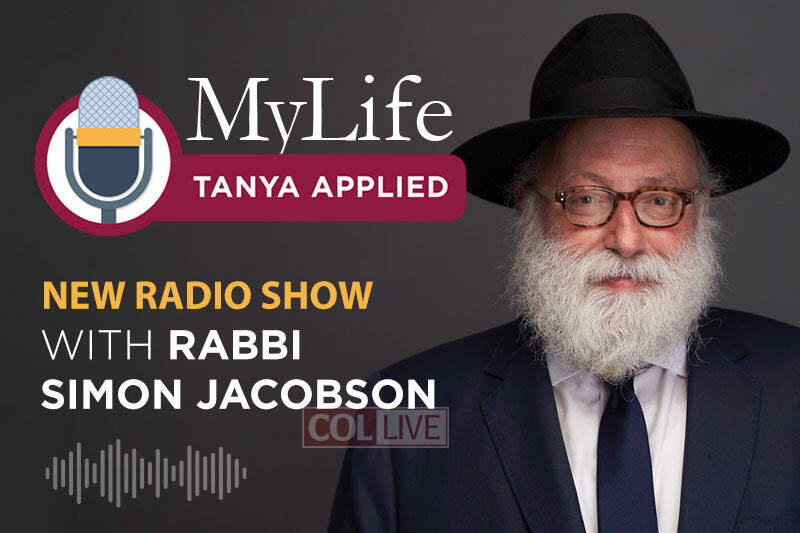