I’m not new to parenting. I have one married child, and a number of others still in yeshiva and school. We got married just two years before Gimmel Tammuz and I remember how my husband and I wondered despairingly how in the world we would bring up children to be Chassidim in these dark times.

It was not easy. Like many children, my older kids were generally well-behaved, but keeping them busy and happy during their spare time was a constant source of stress. There was the undeniable pull of the screens and the risks they posed, and the awareness that there was so little I could control, especially when they were with friends.

Some mornings brought an actual fight to get them out of the house, and off to a classroom where they felt they had nothing to look forward to. And in the evening, all too often were the gut-wrenching phone calls with the teachers desperately working on ways to motivate my disenchanted children.

If only someone would have told me how things would change in just seven years. That one day my children would join a movement of kids who dedicate their spare time to learning Torah. That they would be so proud of their knowledge and share it at the Shabbos table and whenever a guest was over. That in school, they would constantly amaze their teachers with the wide range of topics they were familiar with. That this movement would make them into confident, happy, and passionate children, affecting every area of their lives. I would have described this as nothing but the times of Moshiach. I could never have believed this would happen with my own children during the times of Golus.

But it’s true. By joining the Chidon Sefer Hamitzvos, my younger kids have become part of a movement, a movement of children all over the world who study the 613 mitzvos together, who are special because they work hard and succeed. Their free time is no longer empty; it is an opportunity to learn for Chidon, whether through the full-color textbooks, audiobooks, or the online practice quizzes. Now I watch in amazement as my Chidon children head off confidently to school—wonderful, regular children with something to look forward to.

It’s all in anticipation of a program whose worth cannot be overstated. The high-energy, exciting, and inspiring experience packed with trips, competitions, and activities is the talk of the year. And the highlight of it is the grand Chidon Game Show in which my eighth grader will actually take part to be tested on all 613 Mitzvos. Can you imagine naming any of the 613 Mitzvos and asking a child who, where or when this mitzvah applies? And she can actually give you the answer! It’s beyond belief!

But it’s not just about knowledge. It’s not just about an experience. It’s about reaching our children. Somehow, all the noise and distraction vying for our children’s attention, the Chidon has won in a big way. And in these volatile times, it’s a lifeboat for our precious children that we can’t afford to pass up on.

My children are not exceptional. They are the norm. But because of what Chidon has accomplished, this “second family” of mine is nothing like the first.

Last year covid struck and these children never got their reward. This year they promised the children they would not let them down. Indeed my children have come home so excited with a stunning Brochure that describes the amazing awards they will be getting. Despite the fact that the typical program can not be provided they have once again found a way to reach our children.

Chidon is running a campaign now called the ChidonDrive to support the movement, while at the same time helping to offset the fees so the Shabbaton is affordable for the parents, particularly families like mine who have multiple children in the running. As someone who sees firsthand the far-reaching effects of this program, I am eternally grateful, and the least I can do is to help get the word out.

This is not just another campaign. It is the future of our children. And what a great preparation for Moshiach’s times when we will in fact be able to fulfill all 613 mitzvos.

So when you get that link, or better yet, find the family you know on the website now, whether it’s your grandkids, neighbors or cousins. Be a part in this incredible revolution, for the sake of our children. www.ChidonDrive.com 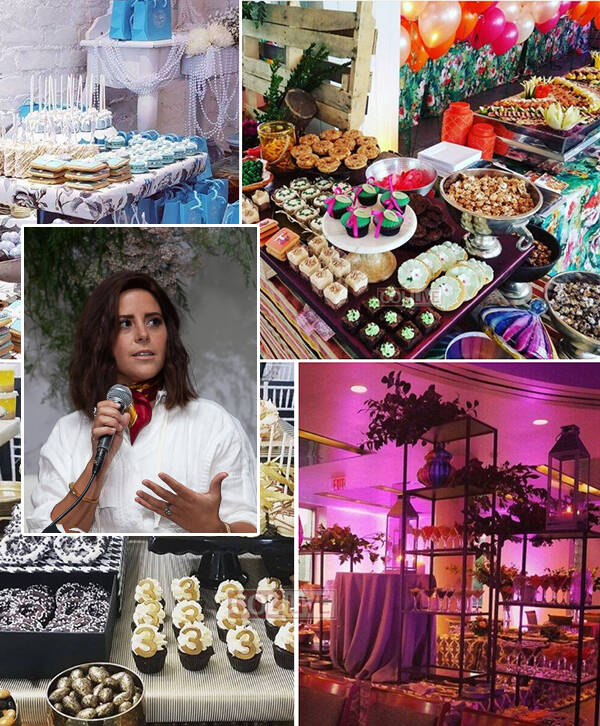 Since my children are already adults I wasn’t aware of the impact this program has. Thank you for explaining it in such a clear and inspiring way-and Hatzlocha to your kids!

Very well said. Yes it’s time to pay back. Chidon gives an enjoyable atmosphere in the house. Everyone is part of it, parents and sibblings.
May H’ reward Shimi and his team

Ty so much for writing this! So incredible
Shimmy Weinbaum revolutionized an incredible path for our children.