Brooklyn District Attorney Eric Gonzalez today announced that two Brooklyn men have been indicted for assault as a hate crime and other charges in connection with an alleged attack against a Jewish rabbinical student who was walking home at night in Crown Heights.

The defendants did not take any property or cash, including a charity box the victim was holding, and allegedly stated that they were irritated because he was speaking in Hebrew on the phone – leading to the hate crime charges.

District Attorney Gonzalez said, “We allege that these defendants decided to assault a man for the sole reason that he looked different than them and spoke a different language. I will never tolerate bias-motivated crimes in Brooklyn, and will investigate and prosecute them vigorously. Our strength is in our diversity.”

The District Attorney identified the defendants as Darren Morgan, 20, of Prospect-Lefferts Gardens, and Justin George, 19, of Brownsville. They were arraigned today before Brooklyn Supreme Court Justice Martin Murphy on an indictment in which they are charged with third-degree assault as a hate crime, third-degree menacing as a hate crime, third-degree assault and other related offenses. They were ordered to return to court on August 14, 2018. The defendants face up to four years in prison if convicted of the top count.

The District Attorney said that, according to the investigation, just past midnight on May 1, 2018, the victim, a 22-year-old Lubavitch rabbinical student, was walking home from his studies at 770 Eastern Parkway, which is the Chabad-Lubavitch World Headquarters. He felt that he was being followed and turned the corner at Albany Avenue and President Street, where the two defendants caught up to him, the evidence showed.

The defendants then allegedly punched him and, as he tried to get away, grabbed him, threw him against a car and repeatedly punched him in the face and body. The victim dropped a charity box containing over $200 that he was carrying, but it was left untouched, and the defendants did not demand any money or property, including a cell phone the victim was carrying, according to the evidence. The victim suffered bruising and swelling to his face.

As the assault continued, a police car drove by, prompting the defendants to flee. They were apprehended a short time later after the police were notified. In interviews with the authorities, the defendants allegedly stated they were irritated at the victim because he was talking on a cellphone in another language. Surveillance videos capture the initial interaction between the defendants and victim as well as the assault. 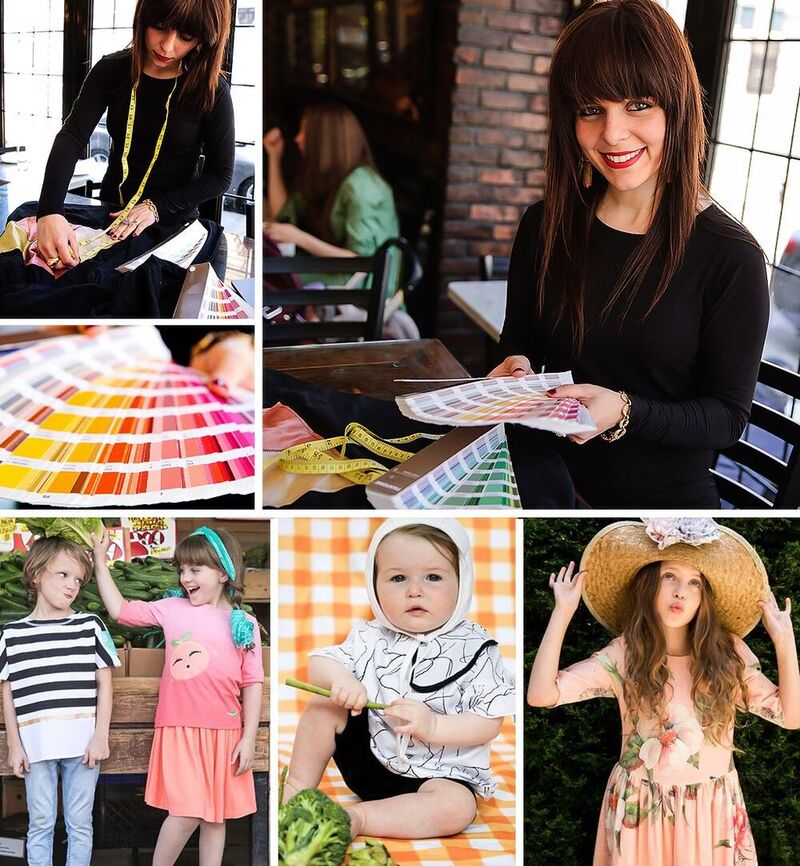 How Teela Got Into Saks Off Fifth

I am sure the perps were able to discern only from listening that it was Hebrew and not Yiddish. Just a clever attempt to try to avoid saying they went after him because of religion and to try to avoid a hate crime unsuccessfully.

0
0
Reply
Security Cameras on Every Corner

Security Cameras on every corner in CH ust like BP Eric Adams said a few years ago, when Borough Park got $1 million for 150 cameras. It was luck that a private home security camera caught it. Let the perps be deterred by the presence of cameras. If elected officals say Jewish blood is not cheap, why don’t those same politicians who are our “allies ” spend some gelt from their capital budgets ?

Lets take a more offensive approach instead of always playing defense against these animals.
-Moshe Friedman

They will not get the top count, they never do. Maybe they’ll get a few months or just walk.
The DA isn’t asking for as much as they really should. Why would they, CH doesn’t vote, so what do they care?

So scary! B”H they didn’t stab him.