I’m 17 years old, and I was born with Goldenhar Syndrome

Throughout months of chemo and radiation, I silently davened that I shouldn’t get better Full Story Throughout months of chemo and radiation, I silently davened that I shouldn’t get better Full Story

Running after something invisible. Running, running, but as far as I run, it’s always ahead.

There are times when I get so close, and then, once again, it’s just out of reach.

Do you know that feeling too?

My name is Ariella. I’m 17 years old, and I was born with Goldenhar Syndrome. Most people have never heard of it, and I hope that you’ll never have to know more than I’m telling you right now…

I was born with only one ear, with the left side of my face paralyzed until my jaw.

I’ve been through a lot in my 17 years. Much more than most kids my age.

Right after I was born, my dad told my mom that if she brings me home from the hospital, he’ll leave her because he doesn’t want such a child.

It was him or me. But my mom—my incredible, brave, wonderful mom—decided to fight for me. Hashem had given me to her, and she refused to abandon me in the hospital.

She brought me home with her, bundled in a soft pink blanket. And that night, my dad left us, abandoning us to face our future alone.

Already in nursery, and in elementary school too, I was a pariah, a freak. No one wanted to play with me. One night, when I was 6, I told my mom that I didn’t want to wake up the next morning, because life hurt too much.

I grew up alone, in the shadows. I did my best to stay out of people’s way, because my appearance makes people uncomfortable.

And that was just the beginning…

When I was 9, I was diagnosed with brain cancer. 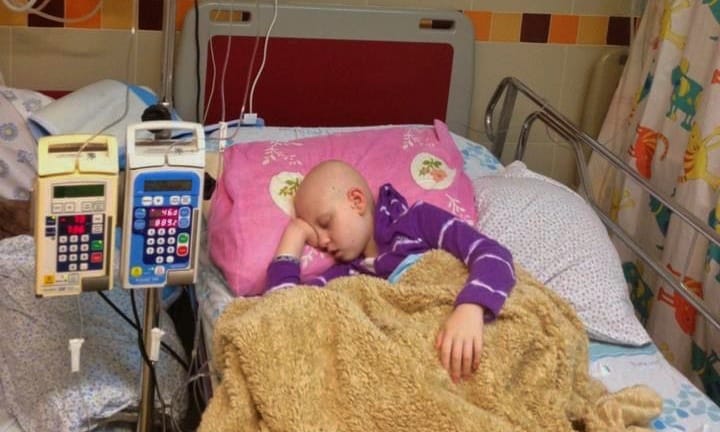 I remember my mom bursting into tears and telling the doctor that it couldn’t be! It couldn’t be that beyond my birth defect, I was also sick.

But I was sick. Very, very sick.

Throughout months of chemo and radiation, I silently davened that I shouldn’t get better because I didn’t want to continue such a life.

Yet Hashem wanted otherwise, because after a year of treatment, I entered remission.

And still my challenges weren’t over. Over the next years, my eyesight deteriorated as a side effect of the radiation.

Yet Hashem sends His salvation in strange ways, because all this caused a doctor to suggest a special surgery to build me an ear that would even allow me to hear partially!

The surgery, which is performed in America, isn’t subsidized by the Healthy Ministry or any insurance, but amazing people launched a massive campaign to raise the money for my surgery, and it succeeded!

I can’t describe the moment when I awoke after surgery and actually heard my mother through my left ear!

I’ll never forget those words or the sound of her voice asking, “Ariella, how are you feeling?”

I started to cry. I wanted to jump out of bed and dance, but I was too weak to even stand. I wanted to shout, “You hear me, everyone? I CAN HEAR!”

My dream had come true! I was finally normal!

But then came the biggest blow of all.

The intense radiation that I endured at the age of 9 weakened the skin around my ear, and the skin graft wasn’t strong enough to hold my new ear. Before long, it began to disintegrate until it fell.

I’m still abroad, but my dreams of normal life are shattered. My world collapsed totally.

There’s still one surgery that can restore my ear and hearing, but it’s even more complicated and expensive than the last one.

We’ve managed to raise part of the sum, but we still need the rest in order for the doctors to agree to operate.

There are days when I’m so down and out that I don’t know if we’ll ever manage to raise it. But then I think of the long road I took, how far I’ve come, and I believe that, somehow, we’ll succeed.

Someday, I’ll look normal, and I’ll be able to hear just like you.

Please! If you’re reading this, then you obviously care.

Please help me realize my dream! I’m here in the hospital waiting for each and every one of you to donate so I’ll be able to hear! 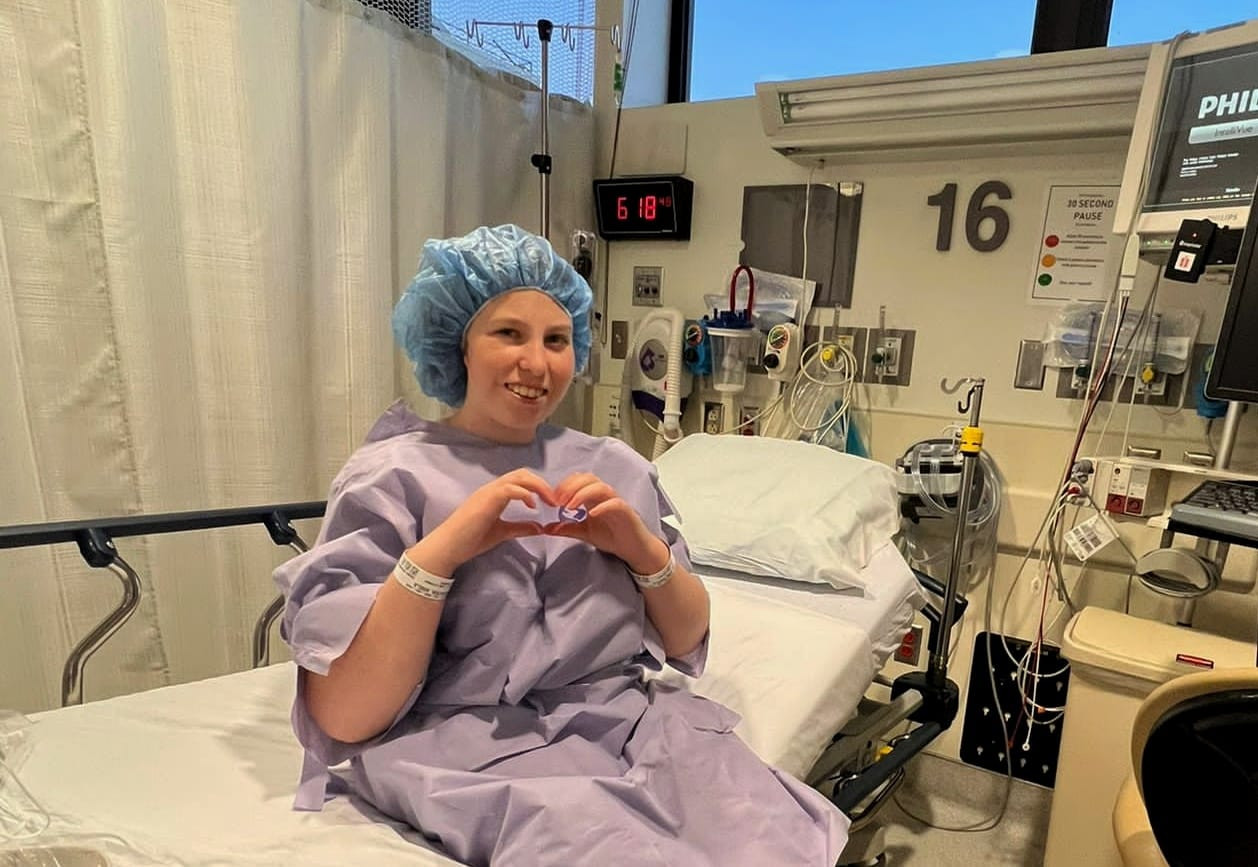 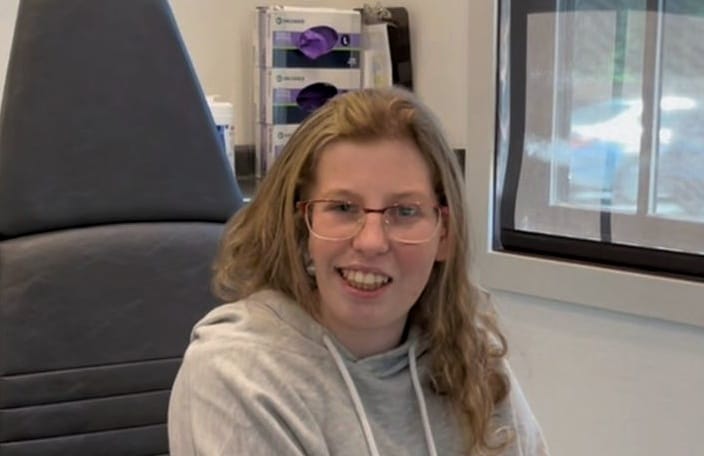 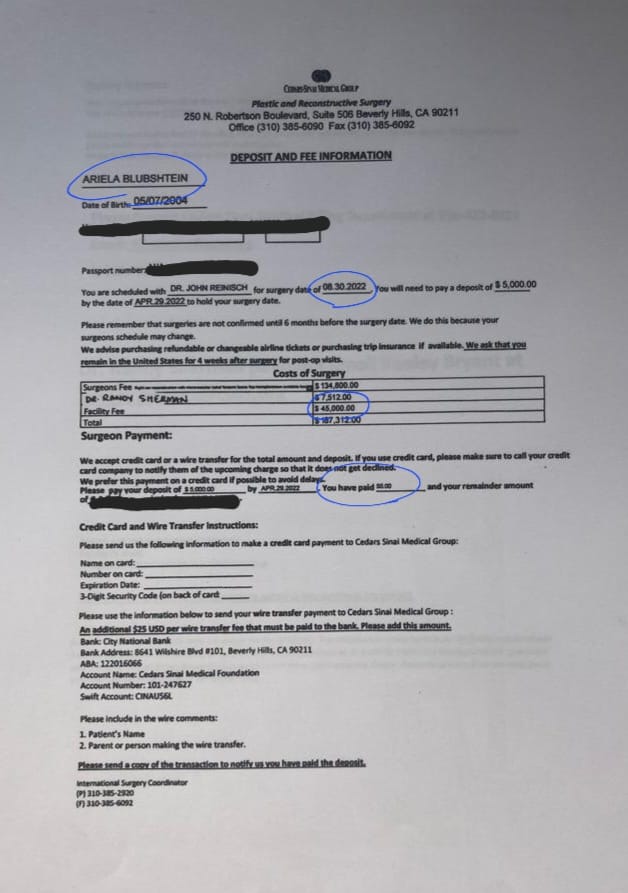 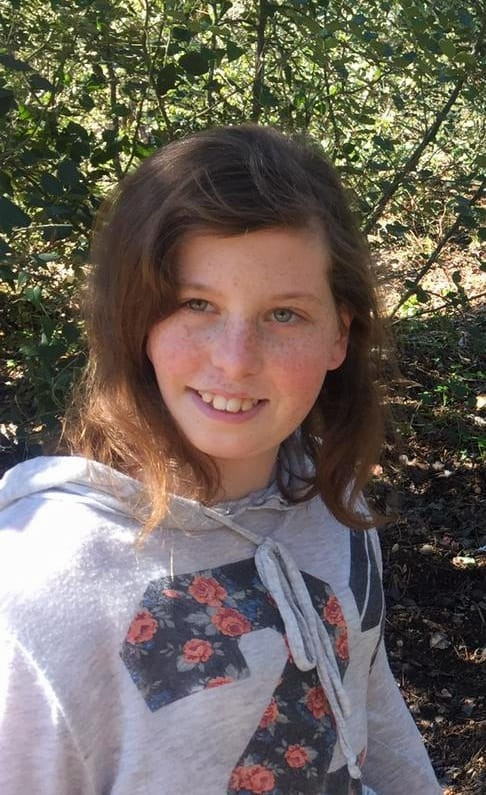