Ship your leftovers to the Kremlin!

Russian President Vladimir Putin is particularly fond of Shmura Matzah and eats the staple unleavened flatbread made for Pesach throughout the year, Yedioth Aharonot reported.

Putin’s eating habit was shared in public by Russia’s Chief Rabbi Berel Lazar during a press conference with reporters at Limmud FSU, an annual Jewish learning retreat for Russian-speaking Jews.

“Putin said matzah is tasty, easy and healthy to eat. He eats the matzah I bring him,” the rabbi said.

Putin is known for his frugal eating habits. “I don’t have much time for food,” the former KGB intelligence officer once said.

When he does eat, he goes for vegetables, cottage cheese, fish, lamb, rice, buckwheat but no oatmeal or alcohol. His go-to drink is a cocktail of beetroot and horseradish juice which interestingly enough would be Kosher for Pesach.

Rabbi Lazar, who also heads Chabad’s activities in Russia, emphasized Putin’s evolvement in the Jewish community in Russia. “Putin knows which city has a synagogue and which city doesn’t,” he said.

“The Jewish museum was inaugurated following his visit to Yad Vashem in Jerusalem where he was very moved. He even contributed one of his salaries to the Jewish museum project,” Lazar elaborated. 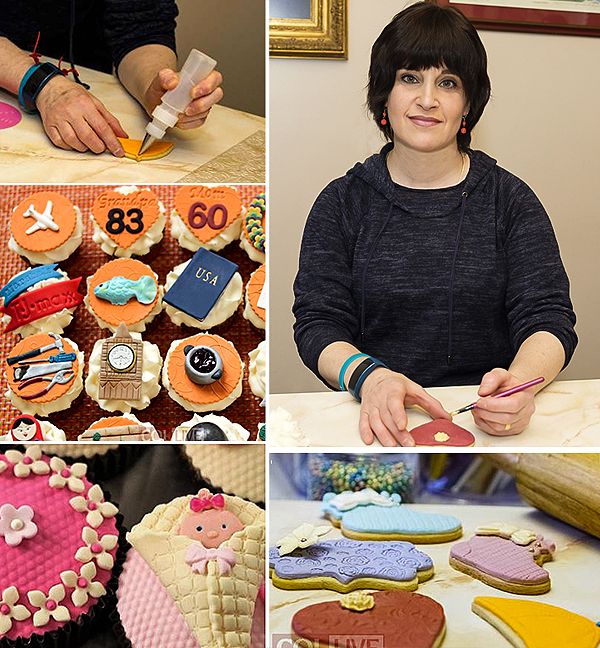 She Bakes And Tells Your Stories

Like him or loathe him… Putin is an amazing, accomplished person.
I also drink beet juice. But I make it with oranges or pineapple. He drinks it with horseradish!
And he eats Shmura, hand made Matza – he must have a few ounces of humility in him.
I find him fascinating.

Well he sure has expensive taste….

It sure is ‘Moshiach’s Times’!

yes he sure loves matzah. He also loved saying that perhaps “JEWS” meddled in Trumps election not russia. Stop trying to show how close putin is to Yidden. Putin has no friends nor does he look for any.

very nice, but he is more than happy to support Iran and syria to destroy Israel…what can you expect from KGB? I am so happy he loves matza. Made my day.

Why do we continue to pretend that Putin is a worthy man? Russia openly defended the use of chemical weapons against civilians in Syria?! Have we no shame?!