After his confirmation by the U.S. Senate on Tuesday, Assistant Secretary of Treasury Mitchell (Moyshe) Silk went to Chabad in Washington, DC, to say L'chaim. He is the highest-ranking Chassidic Jew in a US Administration. Full Story, Photos 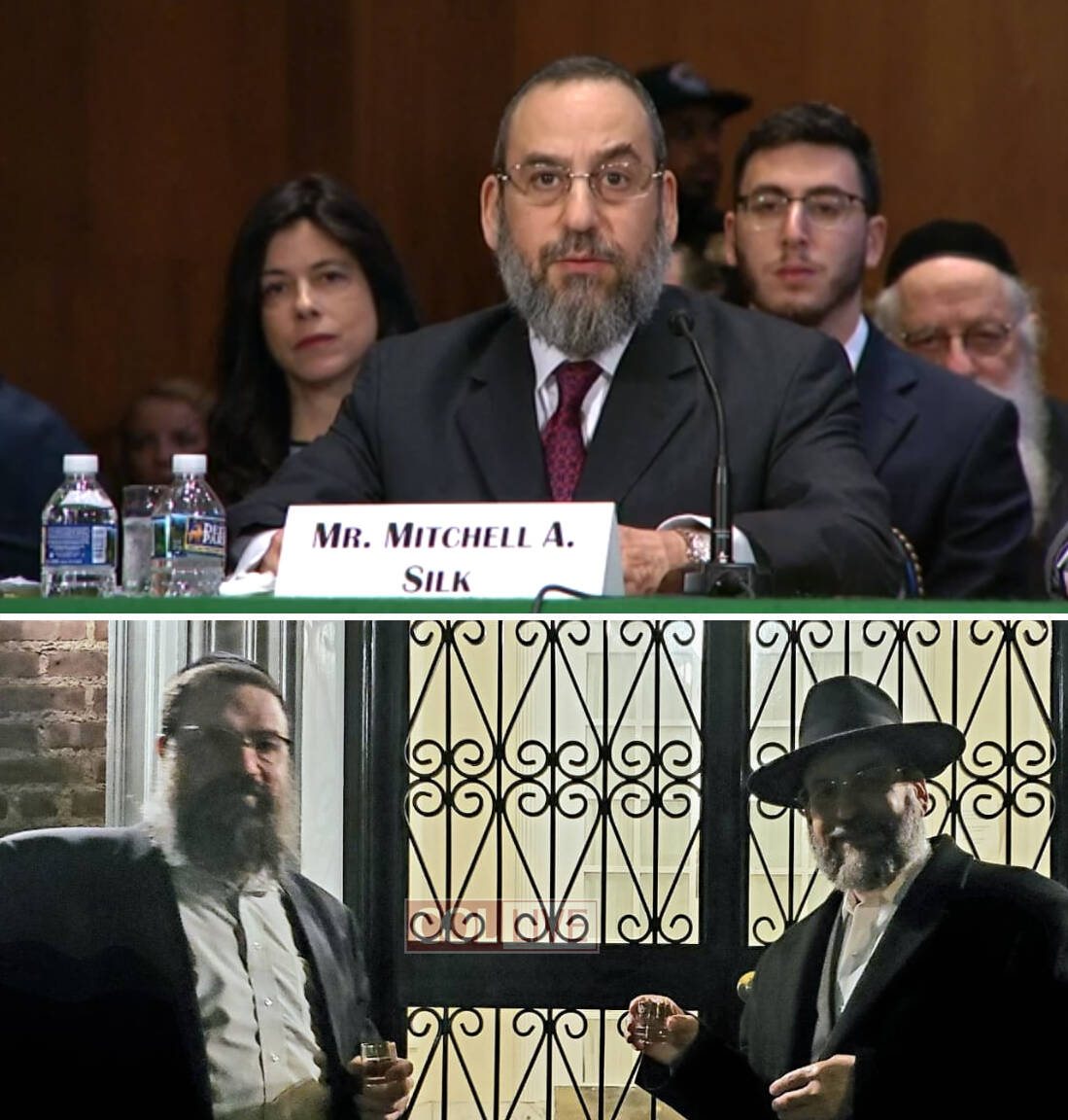 After his confirmation by the U.S. Senate on Tuesday, Assistant Secretary of Treasury Mitchell (Moyshe) Silk went to Chabad in Washington, DC, to say L'chaim. He is the highest-ranking Chassidic Jew in a US Administration. Full Story, Photos

The U.S. Senate confirmed the appointment of Mitchell (Moyshe) Silk as Assistant Secretary of the Treasury for International Markets and Development on Tuesday evening.

It was confirmed by a voice vote, Senate Republican Cloakroom staff reported, as physical gatherings are barred because of COVID-19.

Silk, a resident of Boro Park who is a Nadvorna chossid, has been the Acting Assistant Secretary since July 2019 and was formally nominated by President Donald Trump in September 2019.

Before joining the Treasury, Silk was a senior partner at Allen & Overy LLP, where he focused on energy and infrastructure, banking, and asset management matters. earned degrees from Georgetown University School of Foreign Service and University of Maryland School of Law.

Silk, 58, worked in Greater China for 15 years and speaks fluent Mandarin and Cantonese. While in Hong Kong, Silk became a staunch supporter of Chabad of Asia headed by Shluchim Rabbi Mordechai and Goldy Avtzon.

Speaking to Mishpacha magazine in 2018, Silk spoke about living as an observant Jew in Hong Kong, his dedication to daily Torah learning and his shift to life in D.C. “We took housing in D.C. that’s close to shul and work,” he said about TheShul of American Friends of Lubavitch.

Speaking to the Senate Committee on Banking, Housing, and Urban Affairs in November, Silk spoke movingly about his family and his ancestors, including “my amazing wife Yocheved Rivka,” his eight children, and three grandchildren.

His wife is a “grandchild of the Chabad Rebbes the Alter Rebbe – the Baal Hatanya and the Mitteler Rebbe,” he says proudly.

“My grandparents immigrated to this country from hardship and persecution in Eastern Europe,” he said, according to Jewish Insider. “Their life experiences were chilling. My maternal grandfather, the guiding light of my life, grew up in abject poverty, witnessed Cossacks brutally murder his family members and struggled to cope with the extermination of his family in the Holocaust,” Silk says. 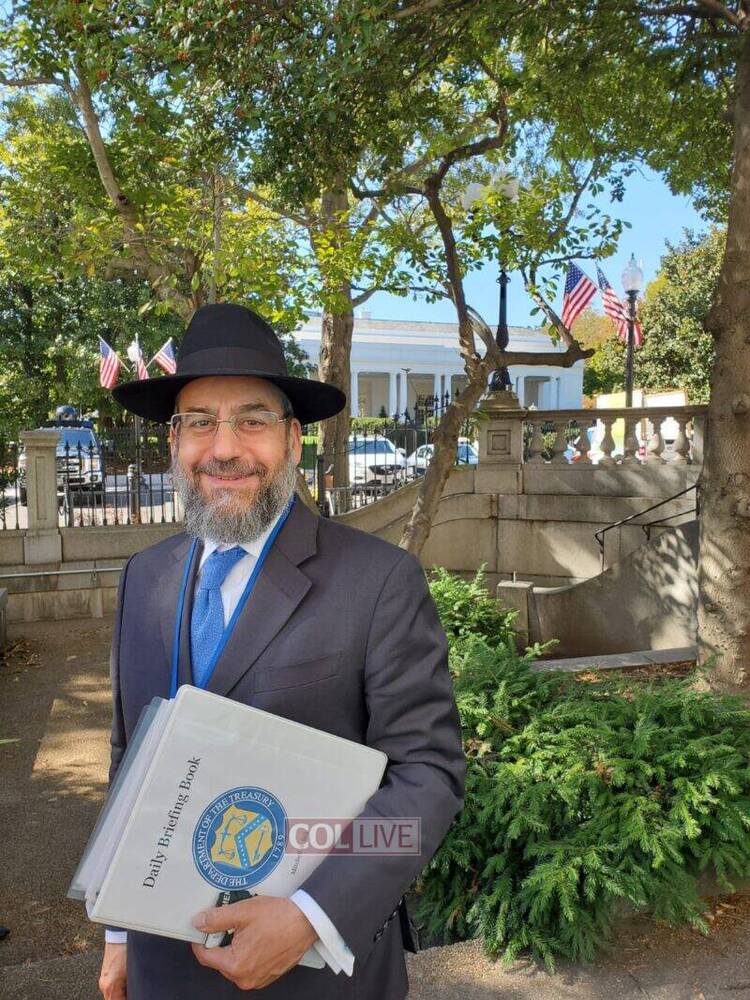 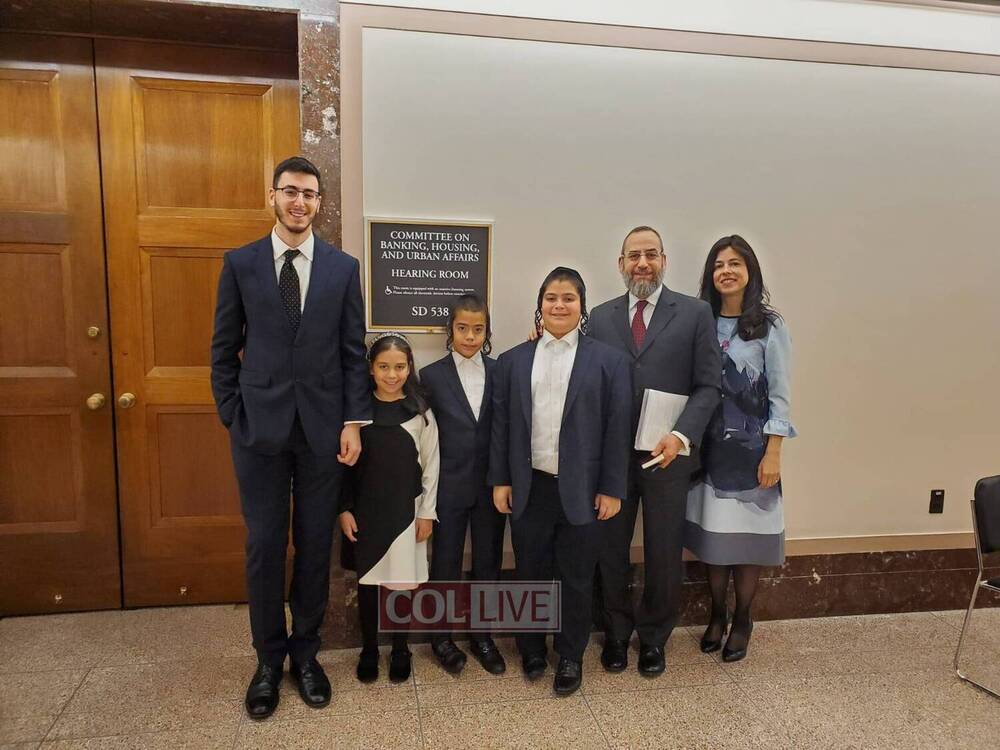 The Last Shabbaton Before the Outbreak

3
0
Reply
such a fine eydel Mishpocha

He has done wonderful things for Klal Yisroel; we personally know.