A pair of arrests at New York City's Penn Station prevented a "developing threat" to the Jewish community, the head of the NYPD announced Saturday. Full Story A pair of arrests at New York City's Penn Station prevented a "developing threat" to the Jewish community, the head of the NYPD announced Saturday. Full Story

Two men have been arrested and charged in connection with online threats to attack a New York City synagogue, multiple law enforcement sources have told CNN.

New York Police Commissioner Keechant Sewell announced the arrests in a statement Saturday. Investigators from the FBI/NYPD Joint Terrorism Task Force and the NYPD Counterterrorism and Intelligence Bureau, in collaboration with law enforcement partners, uncovered what she called “a developing threat to the Jewish community” on Friday.

Authorities “moved swiftly to gather information, identify those behind it, and operationally neutralize their ability to do harm,’ Sewell said.

It is not yet clear if either of the men have legal representation.

Officers from the Metropolitan Transportation Authority (MTA) arrested Brown and Mahrer as they were entering Penn Station in Manhattan early Saturday, according to Sewell. The officers also seized “a large hunting knife, an illegal Glock 17 firearm and 30-round magazine, and several other items,” the commissioner said.

After apprehending them, the two men “were turned over to the NYPD and FBI,” the MTA said in a statement.

CSI, CSS, ADL and SCN have been in contact with federal and local law enforcement agencies over the past 24 hours regarding a specific threat to the New York-area Jewish community. The threat was mitigated late last night and two suspects were apprehended. We are thankful for the work of the NYPD, FBI, Joint Terrorism Task Force and MTA Police. As always, we ask the community to remain vigilant, but no other action is needed at this time.

Please see joint statement from ADL, @MitchSilber (CSI NY) and @thecssorg on the @NYPDnews announcement concerning to the arrest of an individual at Penn Station as it is related to a specific threat against the #NY #Jewish community pic.twitter.com/MZi4wpqHNR The 60 Couples Who Will Receive New Shluchim Grants 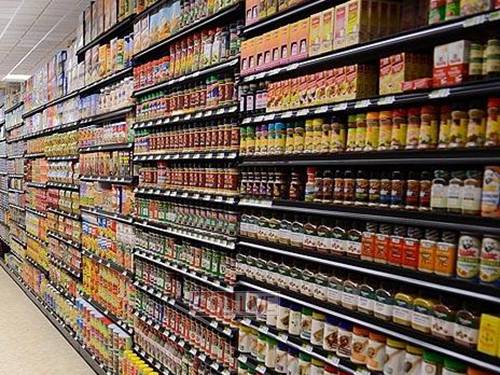 770 is a target and really needs security