200 people were scheduled to fly on a chartered flight from New York to Almaty, Kazakhstan to commemorate the yartzeit of the Rebbe's father, Harav Levi Yitzchok Schneerson OBM. It has just been canceled. Full Story 200 people were scheduled to fly on a chartered flight from New York to Almaty, Kazakhstan to commemorate the yartzeit of the Rebbe's father, Harav Levi Yitzchok Schneerson OBM. It has just been canceled. Full Story

Organizers of the chartered flight from New York to Kazahstan this week announced that it has been canceled.

Some 200 Lubavitchers were scheduled to fly to commemorate the yartzeit of the Rebbe’s father, Rabbi Levi Yitzchok Schneerson, at his gravesite in Almaty on Wednesday, Chof Av.

Organizers notified the following on Monday:

“I am writing to inform you with the heaviest heart that due to an unforeseen mechanical, technical and emergent situation that is beyond our control, we have no choice but to let you all know our scheduled flight has been canceled.

“We have worked tirelessly and gave it our blood, sweat and tears. We are working on an alternative plan, and we will let you know as soon as possible if we are able to rearrange (it).

“Please accept our sincerest and most hartzik apologies for such short notice and any inconvenience this may have caused and for letting all of you Chassidim and the Rebbe and Reb Levik down.

As we know Hashem runs the world, we have no idea why, but all we can say is we are broken beyond words! Mechila! All funds will be returned as they were paid.”

COLlive.com was told that the chartered flight from Florida is on schedule. As reported, a Kinus Hashluchim of Florida is planned to be held in Kazakhstan this week. 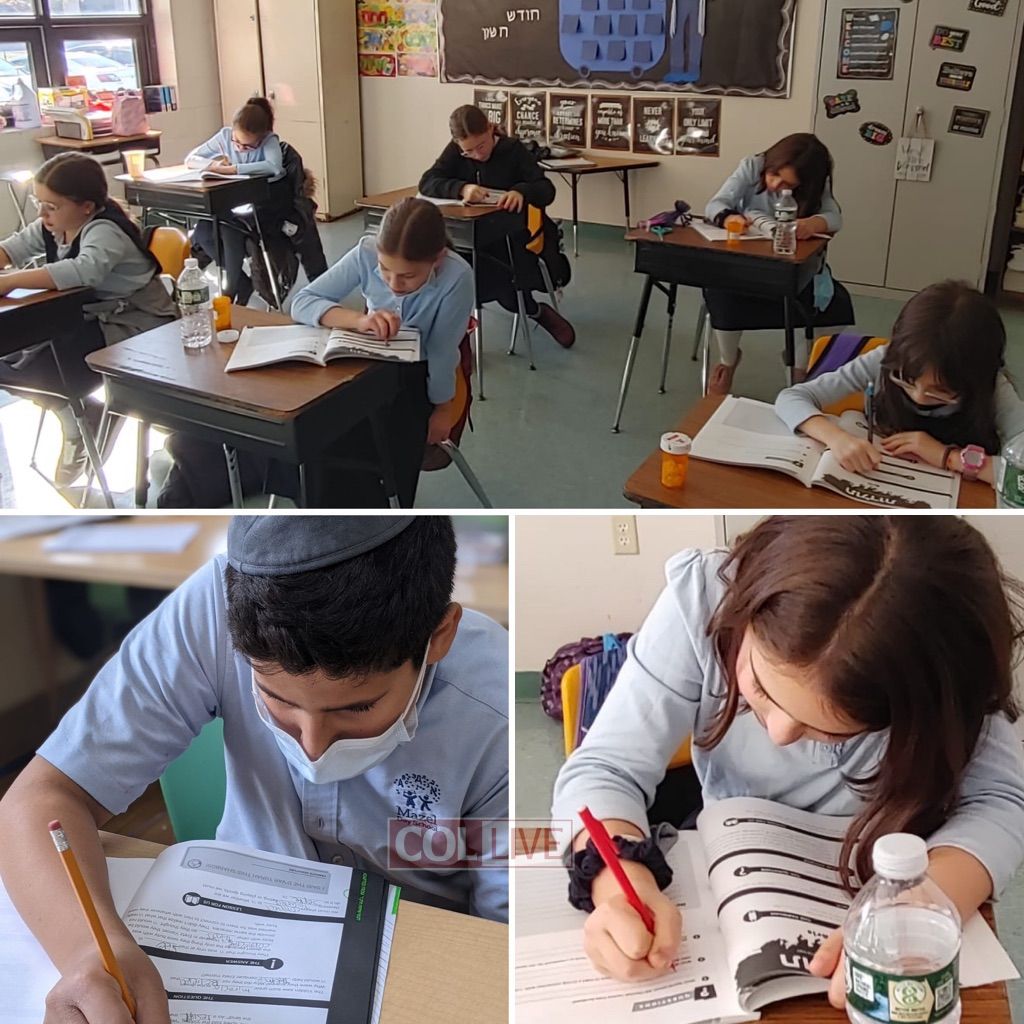 What about the rebbes kovid,they must go

the did everything humanly possible to make this happen, the rebbe knows the effort that was put into this.

a special thank you to reb dovid and his rebetzin for going above and beyond to arrange this trip, they put all they got to arrange this. unfortunately hashem had other plans, but they deserve a big yasher koach! I was one of the travelers and i witness first hand the care and effort. what a zchus!

1
-1
Reply
Another obstacle, another victory

As we are seeing again and again, there must be a challenge that B”H is overcome by the amazing individuals who year after year have overcome all obstacles to make it happen!!

Yerida Letzorech Aliya which will make the trip even more holy and special!!