Rambam In Depth: Creatures of the Sea not Susceptible to Impurity 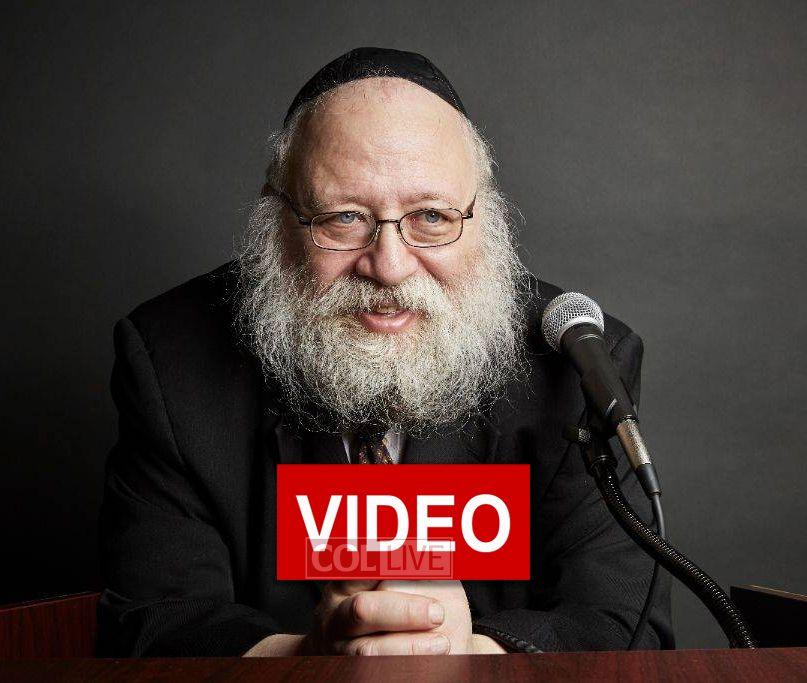 Rabbi Heschel Greenberg has launched a new series of classes on the Rambam’s Mishneh Torah in response to the Rebbe’s call to learn at least one halacha in depth.

In addition, the Rebbe requested that we learn one halacha in depth.

We recently began the 42nd cycle of Mishneh Torah which inspired Rabbi Greenberg to record brief classes on selected passages of the Mishneh Torah.

Rabbi Heschel Greenberg is a shliach of the Rebbe in Buffalo NY and the Director of the Jewish Discovery Center, and, for the past 50 years, has taught thousands of classes on all aspects of Jewish knowledge.

Rabbi Greenberg has also authored dozens of works on diverse subjects including several volumes of commentary on the Mishneh Torah.

Many of Rabbi Greenberg’s classes can be accessed on his website rabbigreenberg.com. Urgent Tehillim For Shlucha and Mother