I’m Reaching Out to Each and Every One of You With a Desperate, Tearful Cry to Save My Son’s Life!

Every kid complains once in a while that their bones hurt, and what do we, as mothers, say? “It’s just growing pains. “Baruch Hashem, you’re growing, and soon you’ll be Full Story Every kid complains once in a while that their bones hurt, and what do we, as mothers, say? “It’s just growing pains. “Baruch Hashem, you’re growing, and soon you’ll be Full Story 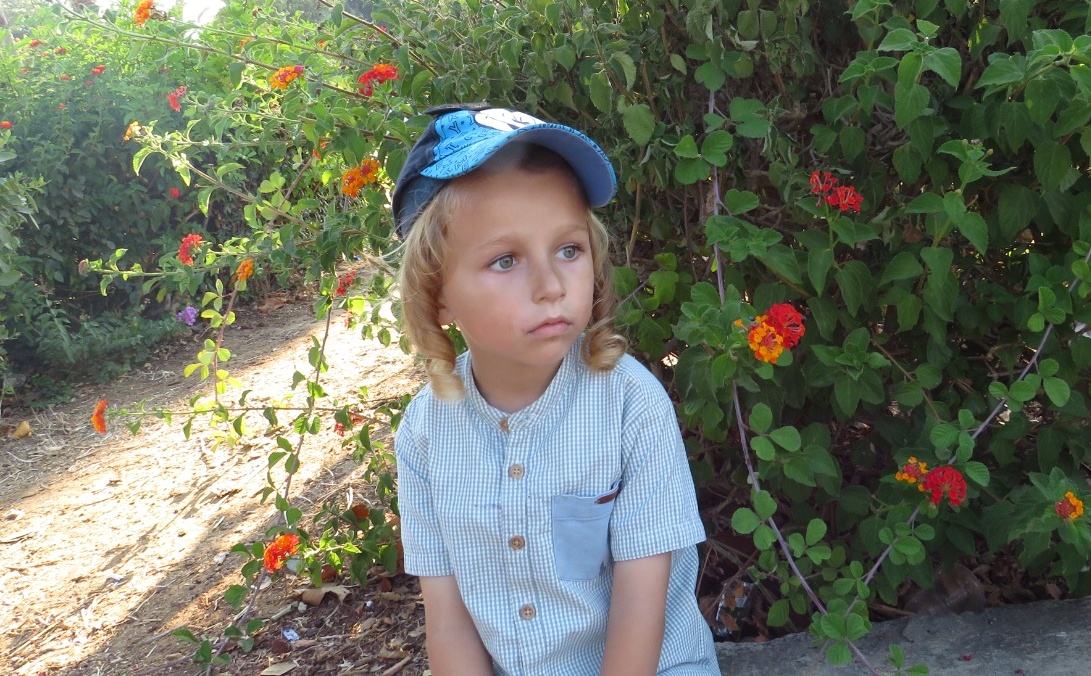 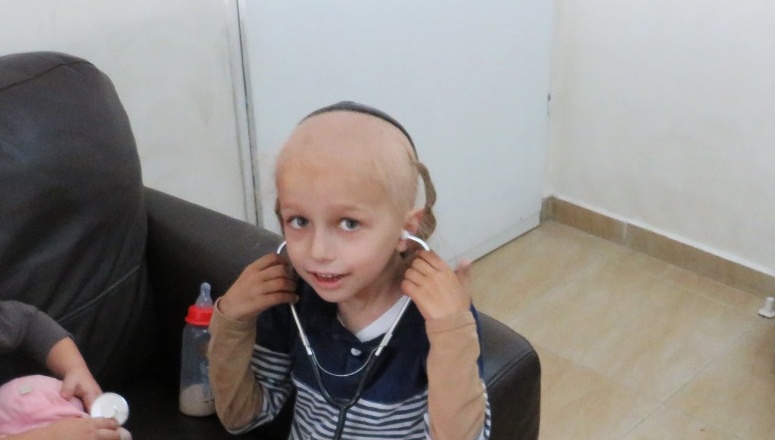 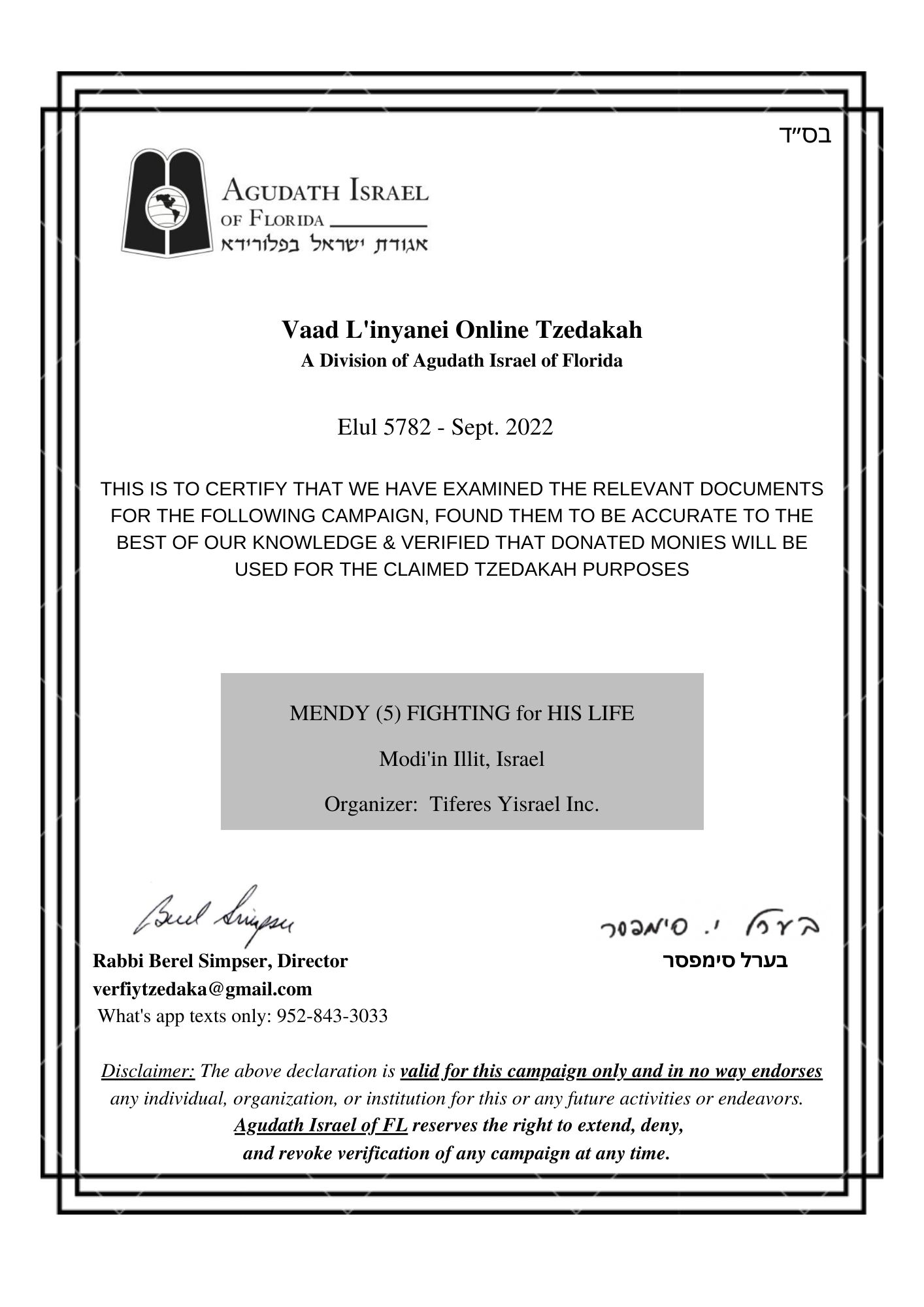 Every kid complains once in a while that their bones hurt,

and what do we, as mothers, say?

This is what I found myself telling 5-year-old Mendy a few times too many when he complained that his left knee was hurting.

In the beginning, I told him that it would pass, and before we knew it, he’d be taller than me!

We shared a laugh, and he wandered off, content.

The next morning, he came down with fever. I gave him Tylenol, and he stayed home from school.

His fever persisted the next day, along with what obviously excruciating pain in his leg. Growing pains are rarely excruciating, so I promised him that when his fever went down, we’d have a doctor check out his knee. I didn’t think that the symptoms could be connected.

“But Mommy, it really, really hurts!” he cried and rolled up his pants leg with a spasm of pain. “Look!”

I looked, and my eyes widened in horror. This was really no laughing matter; his knee had swollen to twice its normal size.

We rushed to the emergency room, where they ordered standard blood tests. Standard tests, with far-from-standard results.

The look on the doctor’s face said it all. Our world had come crashing down on us.

The irony struck me much later. I was so sure that he was suffering growing pains, and now, what were his chances of growing up at all?

Mendy started chemo and radiation on the first day of Chol Hamoed Succos. From a beautiful child with golden hair and sparkling blue eyes, he faded into a mere shadow. His eyes are sunken, his skin is so pasty and yellow, it’s almost translucent. His golden peyos, along with every hair on his head, are gone. He doesn’t recognize himself in the mirror…

I barely recognize my child either. Every time I look at him, my heart breaks again.

It’s been several weeks since we’ve started treatment. We spent the last three Shabbosos with Mendy in the hospital, and our house is falling apart. We’ve both taken leaves of absence from work, because one of us has to be available in the hospital 24/7, and someone else has to be home for the kids!

We’re living in the hospital, subsisting on bikur cholim meals, because we can’t afford food! Our bills are piling up and our debts are choking us.

The doctors are recommending a specific treatment that will hopefully prevent further metastasis, but we aren’t making ends meet on a daily basis. How will we cover the costs of surgery?!

I’m reaching out to each and every one of you with a desperate, tearful cry to save my son’s life!

From one mother to another mother, from one parent to another parent! From one Jew to another!

We just want our Mendy to grow up…

We just want Mendy to live!

Don’t turn away from our cry!

to save Mendy’s life! 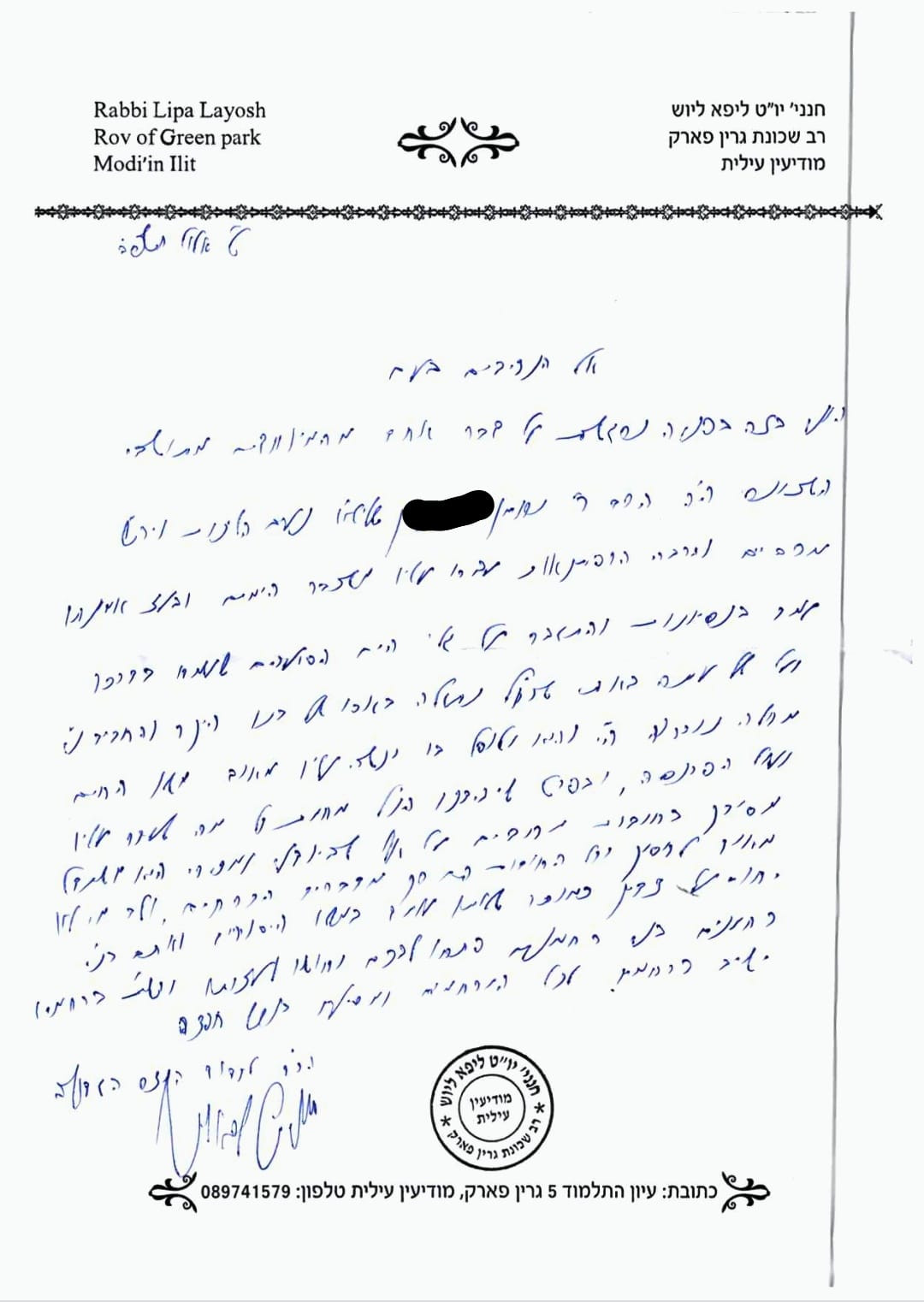 Eighth Yartzeit of Mrs. Gansburg, Mother of ‘the Rebbe’s Daughters’ There is a doctor in Israel who just came out with a new treatment which is totally non-evasive and he claims it’s guarantee to cure this horrible disease within days. I can post the information I have if they are interested