I buried my wife…. I don’t want to bury my son!

I know you’re bombarded with stories and emails about tragedies and misfortune. But I still don’t think you’ve ever heard a story as tragic as mine. Full Story I know you’re bombarded with stories and emails about tragedies and misfortune. But I still don’t think you’ve ever heard a story as tragic as mine. Full Story

I know you’re bombarded with stories and emails about tragedies and misfortune. But I still don’t think you’ve ever heard a story as tragic as mine.

And to think that just four months ago, we were the happiest couple in the world, waiting excitedly for the birth of our first child. And then our Dov Ber was born. What a gorgeous, cherubic baby!
Yes, our country was embroiled in war, but our sweet Dov Ber helped keep our minds off the terrible things going on outside.

Two weeks after Dov Ber was born, my wife went out to pick up a few things for him. She kissed him and left me to babysit. How could we have known that it was the last kiss Dov Ber would ever get from his mother?

My wife got caught in a Russian bombardment. She never came home from that shopping trip. I was left alone in a cruel world, with nobody other than my orphaned baby. I promised Dov Ber that I would watch him and raise him. I would protect him and guard him — I would be the mother he doesn’t have.

Promises are easy to make…..

When he was three and a half months old, I picked him up from the babysitter after work. She told me to take him to the doctor. He didn’t look so good…
How could a three-month-old baby look good without a mother?
But I had promised him that I would take care of him, so I rushed to the doctor. The doctor was stern. “Why did you wait so long before coming?” he asked me. “Where’s this baby’s mother? She didn’t notice that he’s pale and apathetic?”
I started to cry and almost collapsed. I couldn’t help but scream, “What’s wrong with my baby?” The doctor refused to tell me anything. He just sent me running to the hospital.

After endless tests, the doctors finally told me. He has advanced leukemia.

He had been fighting the disease for a while, but busy with work and taking care of a baby, I didn’t notice that anything was wrong.

We didn’t go home that day. Dov Ber was hospitalized and started receiving aggressive treatment. The doctors let me know exactly what they thought: If I had brought him in earlier, his chances of survival would have been higher. I had promised my baby that I would take care of him. But I neglected him! I was sleeping on the job.

Doing everything and anything for my motherless son means paying for expensive treatments on my own, even though I have no idea where the money will come from.

Please. I’m a young widower with a tiny, sick orphan

Help me keep my promise.

I buried my wife…. I don’t want to bury my son…

Donate on this link

Donate on this link 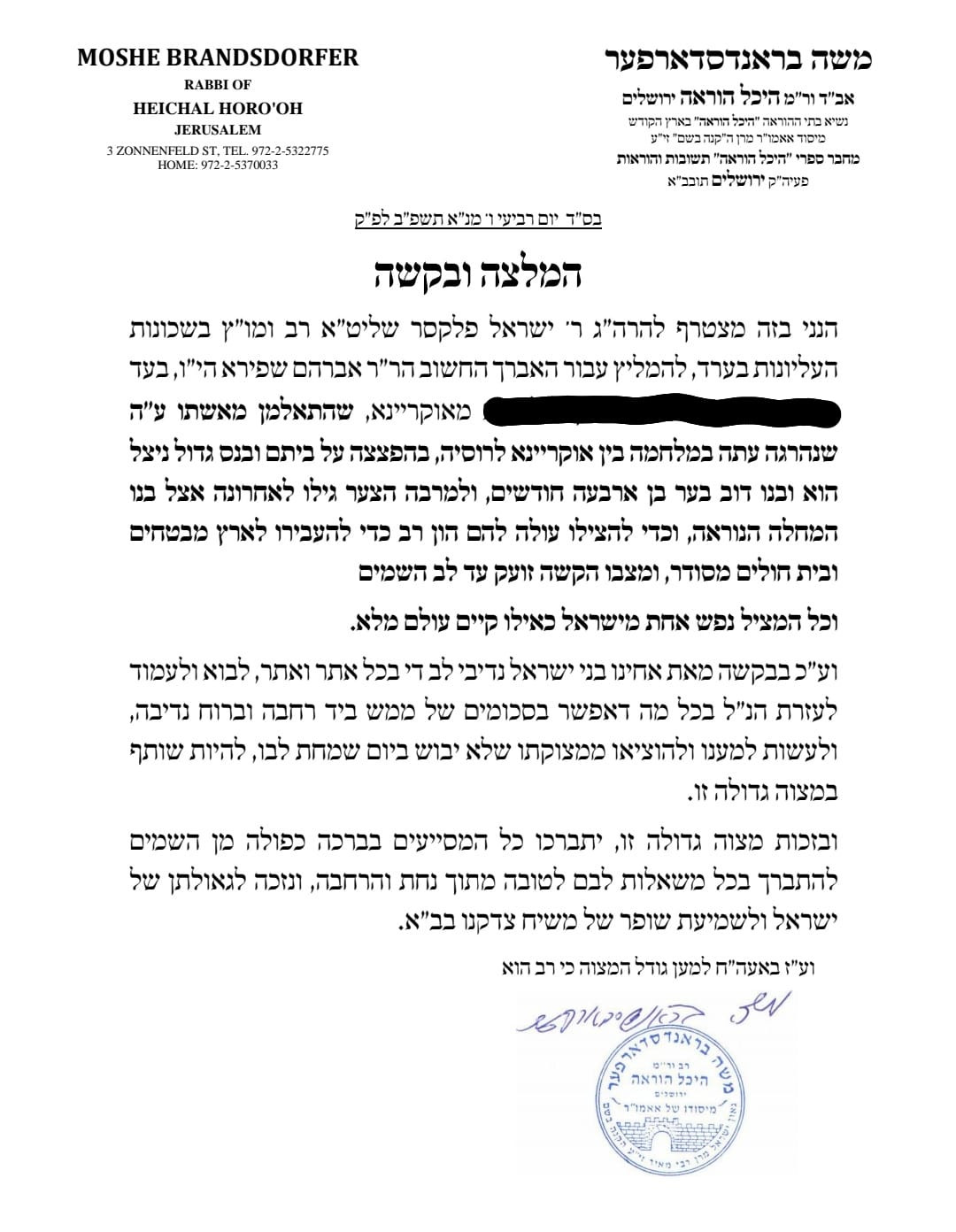 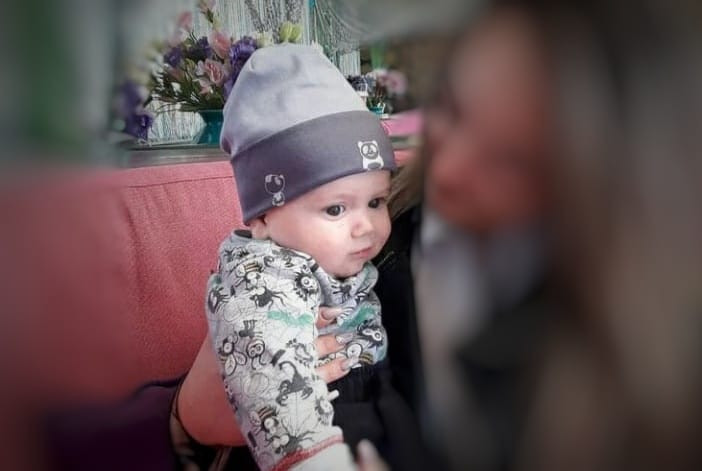 New Shluchim to Island of Bermuda