A memorial event marking the Shloshim since the passing of Rebbetzin Miriam Gordon was attended by hundreds in California and highlighted by the beginning of a new Torah. Full Story, Photos A memorial event marking the Shloshim since the passing of Rebbetzin Miriam Gordon was attended by hundreds in California and highlighted by the beginning of a new Torah. Full Story, Photos

Hundreds of people gathered at the beautiful Chabad of Encino Campus to commemorate the Shloshim observance marking 30 days since the passing of Rebbetzin Miriam Gordon, of blessed memory.

Rebbetzin Gordon passed away on the 20th of Kislev and was laid to rest in the Old Montefiore Cemetery where the Ohel of the Rebbe is located.

The evening was emceed by Rabbi Yehoshua B. Gordon who spoke about his Mother’s unique attitude of “doing what must be done.”

“My Mother was present when the Previous Rebbe stepped off the boat in 1940 and stated the ‘Amerike is nisht andersh.” stated Rabbi Gordon in his talk. At that moment, at age 15, she enlisted in the Rebbe’s army at that moment, and remained devoted ever since.

The “star of the show” was Rabbi Gordon’s sister, Mrs. Bluma Rivkin, daughter of Rebbetzin Gordon, in whose home Rebbetzin Gordon lived for the past year and a half. She held the audience spellbound as she described her Mother’s unique values and principals.

Many people were shedding tears as Bluma Rivkin spoke of her Mother’s last moments, surrounded by three of her daughters, Bluma Rivkin, Chanie Friedman and Frumie Posner, singing the “Dukshetzer Nigun” as their Mother breathed her last.

Many prominent Shluchim and Rabbonim were on hand to recite the traditional Tehillim, including Rabbi Mordechai Einbinder, Associate Director of Chabad of the Valley, Rabbi Mordechai Shiffman, Head of School of Emek Hebrew Academy as well as Rabbi Tzvi Block of Toras Hashem of Valley Village.

People listened attentively as Gary finder made his remarks describing how special the Shlichus ethic was and continues to be in the illustrious Gordon Family. Present also was Chabad of the Valley’s elder statesman, Sol Teichman also never failed to place a call to Rebbitzen Gordon every Friday.

A new Sefer Torah was begun under the supervision of Rabbi Yosef Teitelbaum, Sofer and Shliach and Chabad of Sherman Oaks.

The Torah will G-d willing be completed around the first Yahrzeit when it will be dedicated to the Chabad of Encino Shul. May Rebbitzen Miriam Gordon, ob’m be a wonderful intercessor on high for all. When Frum Was Not Enough 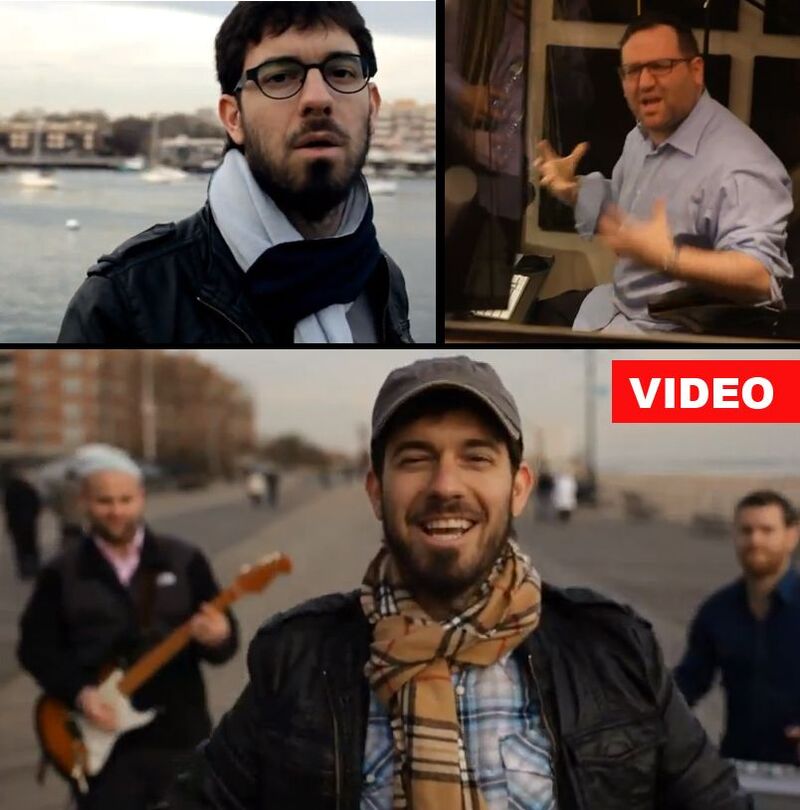 A wonderful Tribute to your Mother supported by the whole community.

she was always a very dedicated woman and has wonderful children and grandchildren.

0
0
Reply
what a beautiful event

i just know your mother enjoyed every moment of it from shamayim….

You are amazing man

We are so proud of you!