In the last four months, at least 15 Jews have been attacked in the Crown Heights section of Brooklyn. Here is a full list of the events. Full Story In the last four months, at least 15 Jews have been attacked in the Crown Heights section of Brooklyn. Here is a full list of the events. Full Story

In the last four months, at least 15 Jews have been attacked in the Crown Heights section of Brooklyn, NY.

Detective Vincent Martinos of the NYPD 71st Precinct told The Jewish Press that the police are doing all they can to protect local Jewish residents – including placing 10-15 more policemen on the street every day – but attacks keep on occurring.

Martinos said that making it more difficult to stem the crime wave is the lack of any pattern in when and where attacks occur.

Below is a list of recent attacks against Jews in Crown Heights compiled from data from COLLive.com, a Lubavitch news outlet:

October 15, 2018: A young Jewish man is attacked by an 18-year-old holding a tree branch. He suffers a cut and bruise on his shoulder.

October 29, 2018: Two Jewish men and one Jewish woman are assaulted in separate incidents. Another Jewish man is threatened.

October 30, 2018: A 13-year-old says, “All Jews should die” and threatens to stab a Jewish man who stopped him from spraying graffiti on a wall. Another young teenager throws a glass bottle at a second Jew and spits at a Jewish woman.

November 10, 2018: A Jewish man visiting from France is robbed on the street near 770 Eastern Parkway.

January 4, 2019: A Jewish man is confronted by a 14-year-old carrying a knife, demanding that he give him all his money.

January 20, 2019: Several Jews are shoved. At least one is cursed at. The perpetrator allegedly laughs when he notices several Jews following him in an effort to catch him. 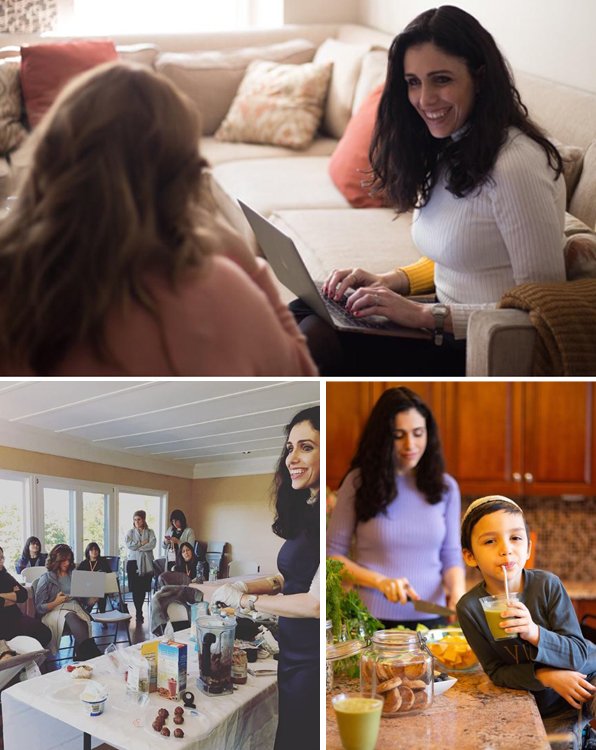 The Times Was Wrong About Me

0 talk to Black Leaders to stop this hate …

0
0
Reply
The reaction of the crown heights police

And, unfortunately, their general attitude towards crime against our community, should not be ignored either. That is z prime enabler of the attacks. The swift reaction of the police to the non Jewish woman who was attacked near Bedford Ave has rarely been replicated in any of the attacks this community has been experiencing.

And let people know that this is only s drop I. The bucket and does not include assaults and robberies and harassment that was not reported to col. And that attacks against the Jewish community in crown heights- including murders r”l – has a history spanning over 40 years.

0
0
Reply
time to learn self defense

Move out your bad neighbors and move in white yuppies,Chinese and you will see safety.

when such things happen we must do teshuva

0
0
Reply
These arent even all the incidents!!

There were definitely more. What about that poor man who was STRANGLED in broad daylight, and all the robberies and beatings during tishrei?

These are the only solutions. Pepper spray can be used by amyone and can incapacitae a 350 pound animal with one spritz in the eyes and the pepper gel rather than the spray is even more potent. Money must be raised for cameras and more folks hired for Shriah. What happened to Curtis Sliwas Guardian angels ? Give em a call and see if they can patrol CH as well.

0
0
Reply
Leftism is synonymous with antisemitism

Sadly the black community has been pandered to by Leftists with identity politics and has been taught jealousy, sloth, and envy. When they are able to free themselves from the urban plantation and join Blexit, they will be able to rid themselves of the scourge of antisemitism.

time to take back our streets, every jew a 22. only then will the authority’s possibly take the situation seriously.

Robbery or attack by mentally unstable or addicted people are very idifferent than unprovoked “hit & run” incidents. All three happen all over to all sorts of people.
All he incidents described here may not be anti-semetic. What is disturbing is the increase in the open expresions of hatred to Yidden, not always acompanied by violence.

It’s about time, we should realize that we need Elections and we should be represent it by decent people that care about all of us ,and defend our Jewish community.

We need new community council leaders , with new leaders we will have a safer community